What is an Irrevocable Mandate Granted by Way of Security? 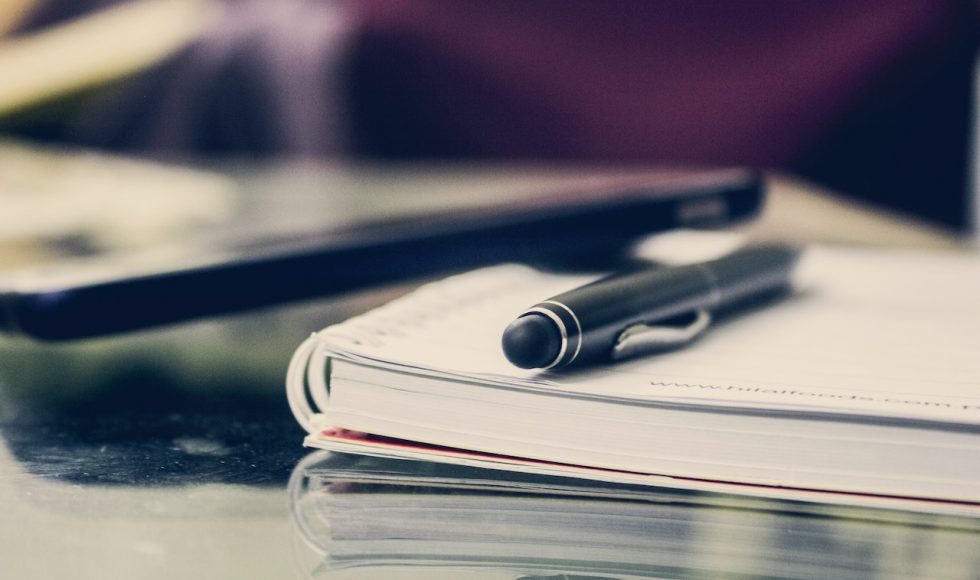 The irrevocable mandate granted by way of security is an exceptional institute. It contains remnants of a mandate, whereby a person (a mandator) delegates legal authority to another (a mandatary) to execute certain legal acts. However, it also contains remnants of an assignment of a right or a contractual accord of an interest. It is considered exceptional in nature because, notwithstanding its dual nature, it can neither be defined as a pure mandate, nor as security in the normal sense.

Why can it not be defined as a pure mandate?

Why can it not be defined as security in the normal sense?

The irrevocable mandate granted by way of security is not a security in the normal sense, as unlike a property disposition, it does not actually transfer any rights in rem but permits a mandatary to accomplish certain tasks on behalf of the mandator without any need to refer to the latter in completing the same. The institute is considered to be ‘granted by way of security’ because a mandator agrees to confer irrevocable authority unto a mandatary to secure some benefit to the mandatary or a third party who need not be the mandatory himself. An irrevocable mandate seeks to ensure or guarantee the satisfaction of the mandatary’s interests or the interests of third parties. Unique to this institute is that, because it is ‘granted by way of security’, the relationship which exists between mandator and mandatary latches onto an underlying debtor-creditor relationship of an entirely separate transaction. As such, the

The dual nature of the irrevocable mandate granted by way of security has invoked confusion on the manner in which to characterise the institute. It is however opined that, irrespective of the scopes for which authority is conferred, even if it is conferred for security like purposes, whenever a party is granted the power to execute acts having legal effect on behalf of another, the law of agency or representation applies.

This article is based on the Adv LLM Thesis the author (Dr. Janine Camilleri Mizzi) submitted in fulfilment of the requirements of the Master of Laws: Advanced Studies Programme in International Civil and Commercial Law degree, Leiden Law School (Leiden University).