A secured roof over a pre-1995 leasing tenant – a well awaited win for the underdog! Tax on the assignment of the rights on a Promise of Sale Dr Nicole’ Ann Demicoli made partner & Dr Joseph Camilleri promoted to Senior Associate with Salibastafrace Legal
Team 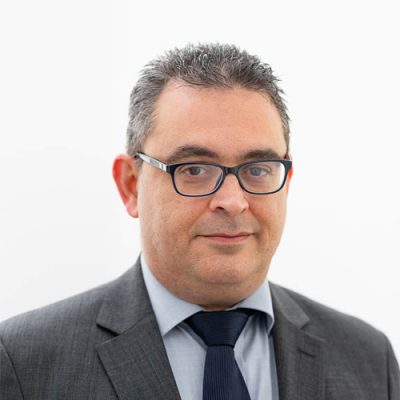 Dr. Joseph Saliba became a lawyer and was admitted to the Maltese Bar in 1998. He was educated at the Liceo and graduated from the University of Malta, with a degree in laws and subsequently a master degree in Financial Services.