Force Majeure, Hardship and Exemption from Liability – Are these one in the same? 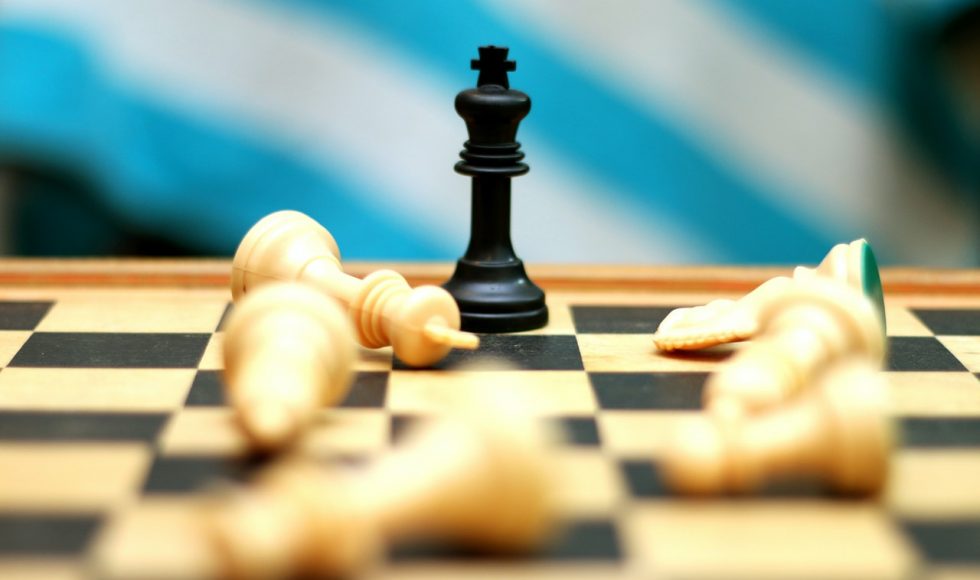 Use of the phrase ‘force majeure’ has undoubtedly gained traction after the Covid-19 pandemic. Whilst the inclusion of force majeure clauses within contractual agreements had previously been considered an afterthought (and parties often made use of standard clauses for it), nowadays, force majeure clauses have become a point of contention in negotiations. In view of this, it is important for parties to understand exactly what they are protecting themselves against (and what they are not). Often, although a clause may include a heading stating ‘Force Majeure’, the text which follows resembles that of a hardship clause or an exemption of liability clause. But, what are the differences between these types of clauses and which ones should I include in my contract?

Hardship clauses also cater for unforeseeable and unavoidable events, however, lower the “absolutely impossible” threshold to a “substantially more difficult” threshold. In other words, under a hardship clause, a party is able to circumvent performance where the balance of the contract subsides, even if it remains possible to perform the obligation. By way of example, consider a contract for the sale of gas, the price of which having been established by contract. Due to effects of war, the price of gas increases drastically, such that the seller to the contract would significantly lose rather than make money on the sale. The increase in price does not render the performance of seller’s obligation impossible but surely renders it more difficult. In such case, where the contract of sale included a pure force majeure clause, the seller would be obliged to carry out the sale. However, where the contract of sale catered for a hardship clause, the seller could be able to get out of the sale and renegotiate the contract to rebalance the scales.

control of the obligor, but an event which may be foreseeable or avoidable. With such a clause, an obligor is effectively transferring certain risks which he normally would have been held liable for, unto his counterparty. This is the case for example where a clause excludes the liability of an obligor in the case of fire, even where the cause of such fire could have been avoided by the obligor.

To conclude, it is possible to include a force majeure clause, a hardship clause, and a clause excluding liability in the same contract. However, it is vital that these clauses are in perfect coordination with one another, as imprecise drafting could raise interpretation problems.