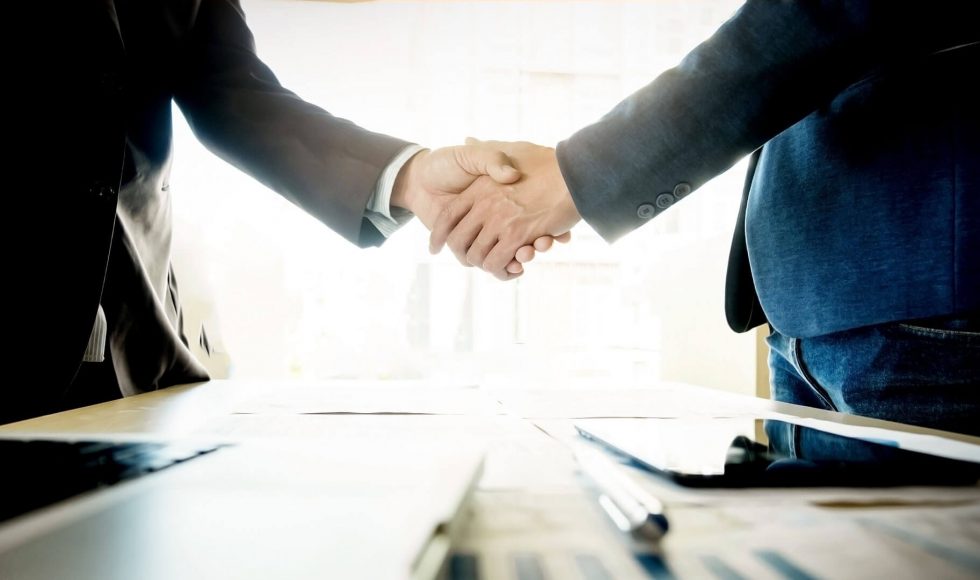 Maltese law recognises both institutes of assignment of lease and sub-lease as viable options to lessees party to lease agreements. In fact, Article 1614 of the Maltese Civil Code, Chapter 16 of the laws of Malta, provides that “the lessee is not entitled to sub-let a thing or to assign its lease, unless such right was agreed upon in the contract.” In default of additional explanation provided by law, one may question what the difference between said institutes really is.

is regulated by the same provisions which regulate the lease agreement, as per Article 1613 of the Maltese Civil Code.

It is worth noting that according to Maltese jurisprudence, courts presented with a dispute often go beyond the letter of the law in interpreting whether the parties before it entered into an assignment of lease or a sub-lease. Maltese courts do not give weighting to the terminology used in an agreement but will often look at what the parties intended in their agreement. As such, notwithstanding the inclusion of the term “assigns” in an agreement, if it is shown that the parties actually intended the execution of a sub-lease, then the court will consider there to be such. In view of this, it is important that parties to an agreement are aware of the differences between these two institutes as notwithstanding the terminology they choose to use in their agreement, it is the content of what is intended that the court will choose to consider.