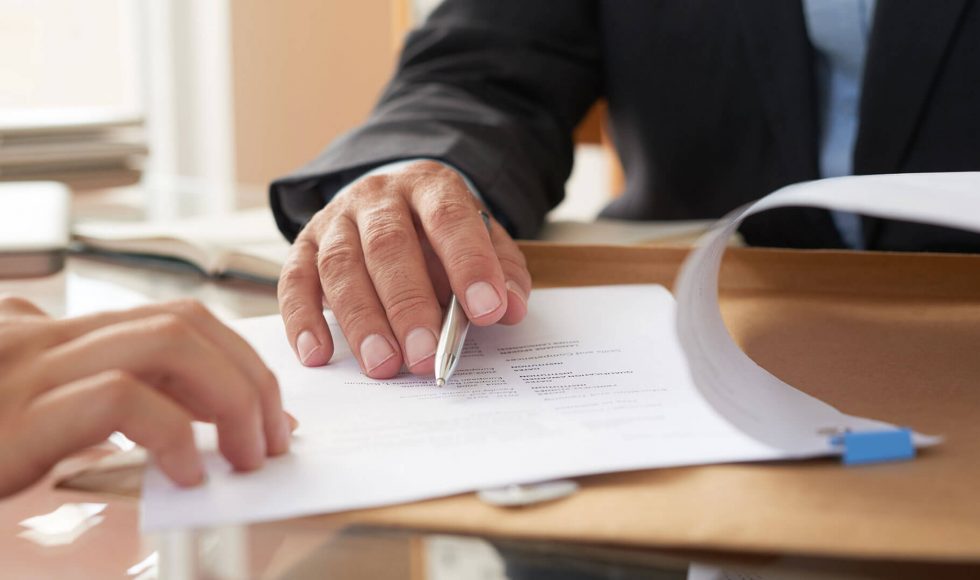 In a case brought before the Civil Court (Commercial Section), presided over by Mr. Justice Joseph Zammit McKeon, and decided on the 25th of February 2021, the conduct of a commercial partnership en nom collectif, made up of three partners, was brought under scrutiny. One of the partners filed judicial proceedings against the other partners, requesting the court to inter alia declare that the defendants ran the partnership arbitrarily and in their own personal interests, instead of those of the partnership.

In its judgement, the court recognized that the case at hand was but a result of the mistrust which developed between the partners. As serious disputes arose between them, the partners sought to work on their own accord which intrinsically brought about a prejudicial state of affairs. The court considered that, while the three partners knew about the general meetings being convened, they would frequently choose not to attend such meetings due to underlying disputes. Consequentially, it was no longer possible for the partners to take decisions unanimously or in agreement.

The court however submitted that the conduct of the plaintiff, who chose not to attend the general meetings and thus, to not participate in the partnerships’ decisions, could not be translated into allegations of misconduct on the part of the other partners. The court held that the plaintiff could not allege that certain decisions were taken by the other partners arbitrarily, and further could not claim that he was not provided with information of the financial position of the partnership, since these decisions were made during the scheduled general meetings which he was cognizant of, and he also had access to the partnership’s books. Furthermore, the court nonetheless considered that the decisions taken were necessary and in the best interests of the partnership and of each of the three partners. The court decided that the plaintiff may not turn his passivity in his favour.

The plaintiff also alleged that the defendants opened a bank account in their own personal names in which they deposited, and from them withdrew or paid, money belonging to the partnership. In view of this, the court however remarked that from this bank account emerged a single monetary transaction the nature of which was transparent. The defendants explained that they had deposited therein a portion of the premium which they obtained when renouncing to the lease of one of their shops, as this amount was equivalent to the funds due to them personally for customs they had previously paid to withdraw ordered goods intended to be sold in the partnerships’ shops. In view of this, the court held that there was no evidence of wrongdoing on the part of the defendants.

The court lastly examined Article 30 of the Companies Act (Chapter 386 of the Laws of Malta) regarding competition, and foremostly held that this article can only be invoked by the partnership and not by the partner. Notwithstanding that the court could have left its decision there, it went on to consider the case at hand to evade future litigation between the parties. The court held that the plaintiff’s claim, that the individual partners were competing with the partnership, could not be upheld based on the facts produced. In the first scenario, the brand concerned was originally offered to the partnership, and it was only after an agreement could not be reached with said partnership, that this brand was offered to one of the partners exclusively. In the second scenario, as the partnership was already in the process of liquidation, the franchise agreement between a brand and the partnership was considered to have terminated, and therefore, the partner could not compete with the partnership in taking up the brand. The court considered both transactions to be legitimate and outside the ambit of Article 30.

The court denied all plaintiff’s claims and ordered all costs against him.