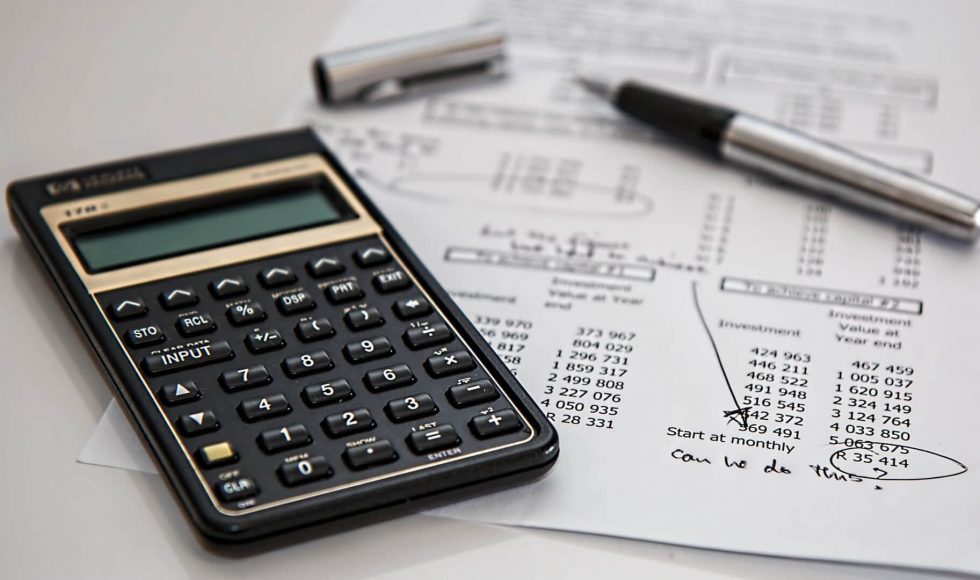 According to the Private Residential Leases (Tax Rebate) Rules, 2020 (Legal Notice 258 of 2020) issued on the 23rd of June 2020, a person who derives income from a private residential lease could be entitled to a tax rebate if all conditions are satisfied as hereinunder explained.

The rebate shall be determined in accordance with the duration of the lease in question, and the number of bedrooms of the premises as provided in the contract. The Rules distinguish between leases of at least two years but not more than three years with one, two or three or more bedrooms, and leases of three years or more with one, two or three or more bedrooms. The rebate ranges from two hundred euros (€200) to five hundred euros (€500), however it cannot exceed 15% of the rental income derived in a particular year from that lease.

In respect of the year during which a lease commences or is terminated, the rebate shall be reduced pro rata to the number of days for which the lease is in force for that year.

A claim for tax rebate shall be submitted by means of a form which is published by the Commissioner on the official website of the Commissioner for Revenue, together with the payment of the relative tax due by not later than the 30th of June of the year following the relevant year during which the gross rental income is received.

The Commissioner may require such further information and may make such enquiries, including enquiries with the Housing Authority, as he may consider necessary in order to confirm the validity and the correctness of a claim for a rebate under these rules, and he may refuse a claim in any case where he has reason to believe that any of the conditions for the rebate has not been satisfied. If it results to the Commissioner that a rebate granted to a person under these rules was not actually due, he may request that person to pay an amount of tax equivalent to that rebate with interest and may subject that person to any penalty for which he may be liable in accordance with the Income Tax Acts.

A person who wishes to dispute a request for payment made by the Commissioner, shall have the right to file an objection and an appeal in the same manner and to the same extent as if that request were an assessment made under article 31 of the Income Tax Management Act.