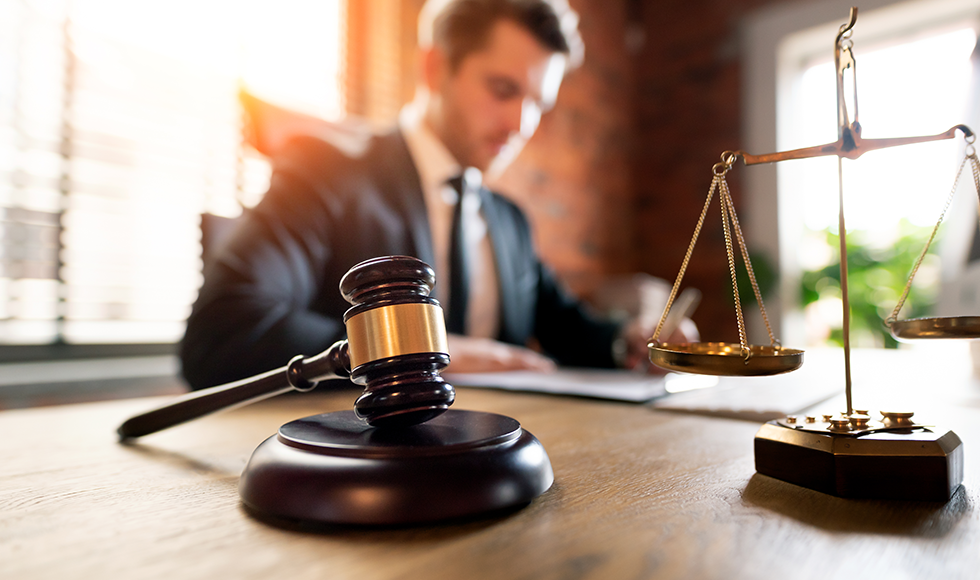 On the 30th of October 2015, the Constitutional Court confirmed a decision by the First Hall Civil Court, dated 15th July 2014, wherein it declared that the expropriation of the utile dominium of a piece of land found on Triq ix-Xatt, Ta’ Xbiex, which is presently occupied by the Royal Malta Yacht Club, was carried out in breach of fundamental human rights as protected under article 37 of the Constitution of Malta and the First Protocol of the European Convention on Human Rights. In its decision, the First Hall consequently ordered the expropriation to be null and void.

Since the 1950s, the land in Ta’ Xbiex was occupied on encroachment terms by the Malta Playing Fields Association, and in 2002, the Commissioner of Lands (now the Lands Authority), granted the land to the same Association by temporary emphyteusis for a period of 49 years. A year later, in 2003, the Malta Playing Fields Association applied with MEPA to be granted a permit relating to the demolition of the existing dilapidated building and construction of a sailing school with associated catering facilities including extension of terrace, which permit was acceded to in 2006. In 2006, the Association also obtained a license to run the school and catering establishment on the same land.

Later, in 2008, the utile dominium of the land was expropriated by a declaration of the President, published in the Government Gazzette, on the request of the SportMalta Council. Based on evidence brought before the Court, the said Council requested the expropriation of the land because it was of the opinion that the same land would be better used by the Royal Malta Yacht Club. Once the Commissioner of Lands expropriated the land, the responsability of the land then passed onto the SportMalta Council and in 2009, the Council granted the respective land together with an additional adjacent piece of land, to the Royal Malta Yacht Club by temporary emphyteusis for a period of 49 years.

The overt issue which thus arose was that after the Malta Playing Fields Association, as a non-profit NGO, had obtained the land in question with a title of temporary emphyteusis, and had applied with MEPA and acquired the necessary permits to develop a sailing school, the same land was subsequnetly granted to the Royal Malta Yacht Club, a private members’ club, to also be used as a sailing school.

On appeal, the Constitutional Court again highlighted that it could not be said that the expropriation was necessary and in the public interest. It held that the State is tied to the obligations of buona fede in the execution of contracts and therefore could not choose to expropriate the land to evade these obligations. The State had the means stipulated within the contract of temporary emphyteusis to bringforth its aggrievances through arbitration and therefore had to exercise this remedy before opting for the exceptional remedy of expropriation. The expropriation could not be considered as necessary since, while the land was granted for a sailing school, the only thing that changed was the operator of such school and thus, the Royal Malta Yacht Club merely replaced the Malta Playing Fields Association. In its conclusion, it confirmed the first court’s sentence and annulled the order for expropriation.

Following this judgement, the First Hall Civil Court on the 15th of September 2020, decided that the Royal Malta Yacht Club had no right to occupy the land in question in Ta’ Xbiex anymore, as they now occupied this land without a valid title at law. The court held that the State could have never legally granted the emphyteutical grant to the Royal Malta Yacht Club because on the date of contract, as a result of the retroactive decision of the Court of Appeal, the State only had the rights pertinent to a dominus, and therefore to merely receive ground-rent and other residential rights. The court subsequently ordered that the Royal Malta Yacht Club vacate the property within two months, reserving the Malta Playing Fields Association’s right to institute further proceedings for damages and compensation.