From Illegitimate Building Works to Illegitimate Demolition Orders: How Good Faith Saved the New Owner from Demolition of his Property in the Municipality of Torre del Greco 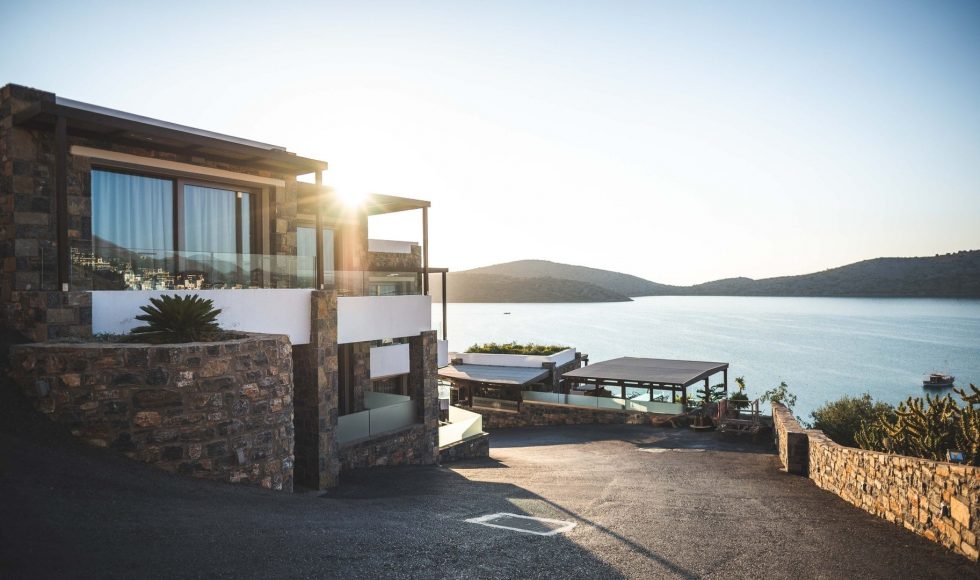 On the 31st of March 2021, The Regional Administrative Court of Campania (Third Section) amongst other things held, that good faith can save the new owner from a demolition order on account of irregularities which happened years earlier which the Municipality had not noticed until recently.

The dispute arose between the Municipality and a citizen who bought a property on the top floor and a basement garage in 2019, both forming part of a condominium building located in Torre del Greco, Italy. The new owner filed an appeal against the Municipality to cancel the two demolition orders served upon him in 2019 ordering the demolition within ninety days (90) of the unit and a basement room used as a garage. These orders were sent pursuant to paragraph two of article 31 of the Presidential Decree of 6th June 2001, n. 380 which obliges the owner responsible for the irregularities to either remove or demolish the building in question. In this case, the Municipality alleged that the two units were illegally built in breach of the building permit issued on the 27th of February, 1962.

The owner challenged these demolition orders on account of several breaches of the law and article 1375 of the Italian Civil Code which addresses the principle that the parties shall perform in good faith the obligations set out under a contract. He based his second ground of appeal on the alleged abuse of power of the Municipality due to absolute lack of investigation and motivation.

In relation to the second ground for appeal, TAR Campania held that when a repressive measure is adopted years after the construction of the works, a ‘motivazione rafforzata’ is required that takes into account the weighing up of opposing interests: that of the owner of the asset to the conservation and use of the asset and that of the Administration to restore the legality compromised by the abuse.

The evidence brought forward by the appellant was sufficient to assert the Court’s decision that the position of the owner was one of absolute good faith. For this reason, the new owner could not be found guilty of building irregularities, since the abuses stemming from such works were carried out in the 1960’s, almost sixty years had elapsed from the moment of completion of the disputed works and the adoption of the sanctions in 2019. Moreover, after the final deed of sale the owner did not carry out any works in the units subject to the demolition order. In addition, the presence of the building permit 1316/1962 which was never cancelled or revoked asserted the legitimacy of the owner’s purchase. Lastly, the Municipality not only failed to contest the legitimacy of the building permit for sixty years but also reaped benefits from local taxes and duties, as well as gave permission to the condominium to renovate the building by giving out the relevant qualifications in 2002.

On that account, the Court held that the condominium building consisting of six floors, the mezzanine floor and basement used as car shelter cannot be considered as entirely illegal. The comparison of the state of the property with the cadastral plan presented on 19th of December of 1964 merely shows a different internal distribution. Moreover, the aforementioned title contained the manufacturer’s declaration stating that the condominium building was built in execution of licence no. 1316/1962.

Therefore, the Court concluded that the demolition orders in question lacked an adequate investigation and documentation.

The Court then proceeded by quoting from applicable authoritative jurisprudence to underline the importance of substantiating the demolition order by providing adequate reasons and motivation.

This decision is being noted for the relevance of certain legal arguments made and not necessarily because the same principles are applicable in a local context. Yet we feel that the matters discussed before the TAR of the Campania Region may shed some light on similar circumstances which we may at times encounter locally.