Warrant of Prohibitory Injunction Issued: A Maisonette Owner requests to inhibit the Airspace Owner from constructing Additional Floors due to the Potential Aggravation of Easements 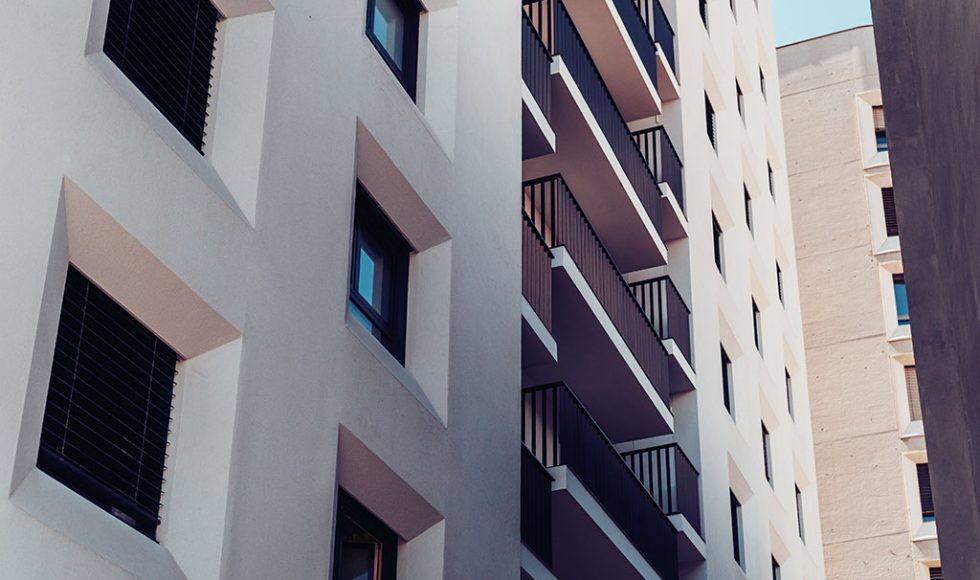 In a case brought before the First Hall Civil Court, a plaintiff, owner of a maisonette underlying a block of apartments, brought an action against a defendant with the scope of impeding the latter as airspace owner, from building an additional three floors. The plaintiff requested that the court issues a warrant of prohibitory injunction, on the grounds that the proposed construction would:-

In its decision, pronounced on the 10th of May 2020, the First Hall Civil Court, presided over by Madam Justice Dr. Joanne Vella Cuschieri, considered the aforementioned arguments within the context of the case at hand, and outlined that the plaintiff’s property was a maisonette, having a separate entrance abutting onto a public road, which property would therefore not be considered to form part of the condominium of the block.

The court held that the plaintiff’s main argument was based on the aggravation of easements caused by the proposed construction, and recognised that if the additional floors were to be constructed, the oneris ferendi easement would indeed be aggravated. The oneris ferendi easement is also known as the servitude of support, and implies that the wall of a house is required to sustain the wall or beams of the adjoining house. The plaintiff claimed that his property as the servient tenement should not be aggravated by more burdens than those already existing thereon. The court highlighted that this was even more so since the servient tenement in question was a maisonette cut off from the block of apartments, and therefore was not bound by the condominium laws.

This state of affairs in tandem with the increase of other easements including that of windows, ducts and services, were considered to be prima facie legal arguments which merited analysis, clarification and decision before the defendant could proceed with the construction of the additional three floors. The court held that, where the defendant had to continue with the construction of the three full storeys, this would cause a great detriment to the plaintiff’s rights, which would only be remedied by extreme measures including the complete removal of the same constructions. These grounds satisfied the requirements for the warrant of prohibitory injunction to be issued.

Notwithstanding, the court acceded to the defendant’s argument with regards to the potential aggravation of use of the drain pipes and drainage system, or the use of new drain pipes that load or pass through the plaintiff’s maisonette. It emerges from the law under article 104(2) of Chapter 10 of the Laws of Malta, that the owner of an underlying property is obligated to allow the overlying properties to pass drain pipes. In view of this, the court issued the warrant of prohibitory injunction, save in so far as it concerned the drainage pipes.

The court also noted that while it is indisputable that the construction of additional floors would increase the weight load on the walls and pediments of the underlying properties, as properties cannot stand on air, the court held that the defendant should not be the one to suffer, since the plaintiff did not allow the defendant’s expert to enter upon his property and carry out the necessary verifications in the property pediments. Lastly, the court also held that, with regards to the argued limitation in the circulation of fresh air and sunlight, it could not see that there was a prima facie right which necessitated protection, since the plaintiff was only the owner of the maisonette and that beneath it, as long as the sanitation rules were followed.

On the basis of the above, the Court held that the plaintiff’s rights prima facie deserved to be safeguarded. The court upheld the issuance of the warrant of prohibitory injunction (save in so far as it concerned the drainage pipes), with costs against the defendant.