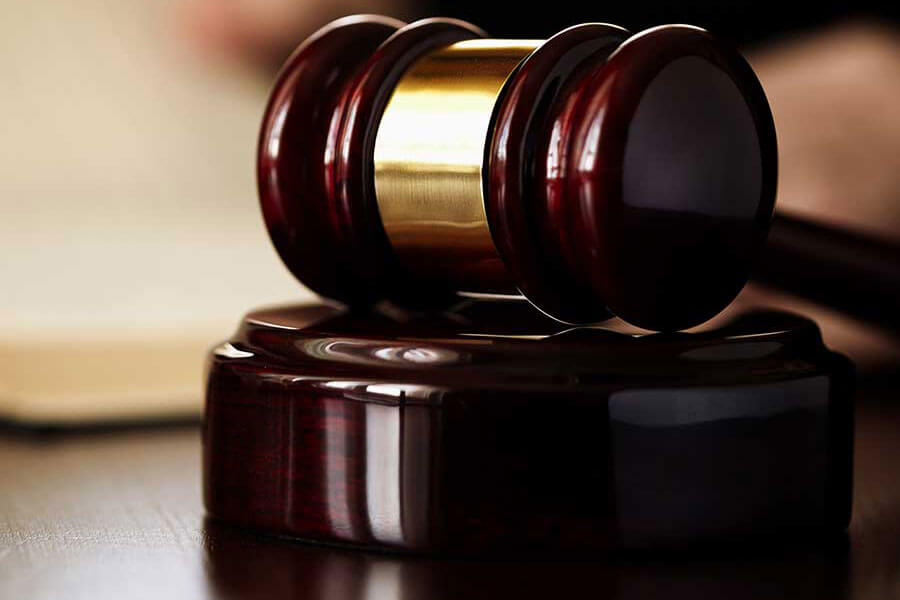 On the 8th November 2019, the Maltese parliament introduced and implemented new changes to the rent regulations for residential purposes i.e. the new Private Residential Leases Act, 2019.

The legislation has implemented different provisions and seeks to regulate lease while promoting the development of the private sector. The act aims at implementing clarity, standards of fairness, and predictability in contractual relations between those leasing their property and those who seek to acquire a lease from the landowners. In addition, the laws act as a safeguard and protect the right to adequate accommodation within the jurisdiction itself.

Following the passing of the act, a large debacle had arisen among the population at large, with particular reference to the landlords. Till this very day, no new implementation/changes have resulted out of the numerous complaints, and therefore the law remains unchanged. The new changes as well illustrated is in the law do not regulate pre-1995 leases. Additionally, it doesn’t include lease agreements granted after the 1st June of 1995, and which are still in force on the day of the entry into force of the Act. Such agreements will not be affected by the new laws and therefore remain regulated exclusively per the provisions of the Civil Code.

The Civil Code, as has been enforced since 1995, contains various exceptions relating to short residential leases. These changes refer to both short and long leases but exclude tourism leasing or a lease fixed for less than six months.

Also, a new added condition is that all lease residential agreements have to be registered within the Housing Authority. Lessors are bound to register the lease contracts with the Housing Authority, within ten days of the commencement of the lease. Should the lessor fail to carry out this duty, the lessee may register the lease contract himself, at the expense of the lessor. This obligation to register the contract of lease also applies to those contracts entered into after 1st June 1995, but before the coming into force of the proposed Act and which would still be in force as of 1st January 2021.

Said registered contracts will have to include the amount of the deposit as well as an inventory of the furniture and appliances in the said premises.

The law provides that a long private residential lease will have to exceed a minimum of a one-year lease period. Therefore, any agreement stipulating less than one year deemed has to either fall under ‘short lets’ or inadmissible at all. In any case, short lets are covered with much more restrictive conditions such as the six month lease period and its non-renewal.

The Act also provides for the withdrawal by the lessee from a long private residential lease. It states that a lessee may not withdraw from such a lease before the lapse of:

In the failure to give such notice within the listed time, the lease agreement will be automatically renewed for a further period of one year under the same agreed conditions.

As for rent increases, this may only take place once every year, and the maximum increase is strictly capped at 5% based on the yearly property index. However, such condition must be specifically expressed in the lease agreement, as otherwise no increase may be revised at a later stage. No other increases are permissible within the leasing period.

Another important change is with regards to deposits and pre-payments. The pre- payment on the said lease cannot exceed the amount equivalent to a month’s rent. Nonetheless, a Deposit for fulfillment of contract is not capped. Matters involving the ‘deposit’ are bound and veiled upon the adjudicated panel.

The Housing Authority is central to the rent increase, and the law makes it responsible for regulating such regime. In fact, this government-based authority is obliged to monitor leases in Malta, and can send its official into the leased property – provided it has a warrant signed by the respective Minister.

In addition, this legislation speaks about specific forbidden clauses that render the leasing agreement feeble and ineffective; such as termination clauses other than those imposed in the Law, clauses releasing the lessor from the obligations as stipulated in the Law, side payments/agreements etc.

Breaching any condition on this act is an offense liable, on conviction, to a fine of not less than two thousand and five hundred euro (€2,500) and not more than ten thousand euro (€10,000).

The law establishes an Adjudicating Panel to enforce and monitor individual residential leases. This panel at law has the express purpose to address the disputes related to private residential leases where the claim value is not more than five thousand euro (€5,000).

Moreover, the registry of the Adjudicating Panel shall maintain a register of all the final judgments relating to contractual defaults which are decided by the Adjudicating Panel, Board and the Court of Appeal and offences in the Criminal Code in relation to arbitrary or forced evictions of occupants of leased properties, including de facto lessees.