Pre-Contractual Liability In The Case of Tenders 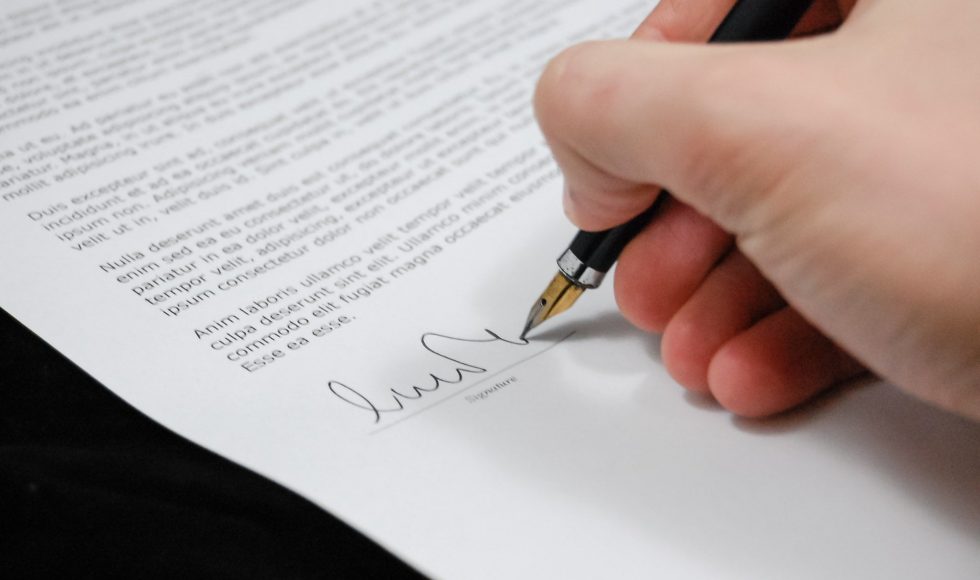 In two recent judgements delivered by Mr Justice Neville Camilleri and Mr Justice Grazio Mercieca, the Court decided to award Infrastructure Malta a sum of money in damages after the defendant companies failed to conclude the final contract after its offer for works was accepted by the Authority.

The aforementioned cases involved the publication of two tenders by Infrastructure Malta for resurfacing works of various rural roads. The two defendant companies submitted an offer which, according to Article 8 of the General Rules Governing Tenders, they were bound by for a period of ninety days (also known as the Period of Validity of Tenders). Following a process of evaluation, Infrastructure Malta accepted the offers made by the two defendant companies within the Period of Validity. The defendant companies were required to pick up the final contracts for signature and return the same to the Authority once signed, however failed to do so.

Categorisation of the Claim: Pre-Contractual Liability

In both cases, the Court acknowledged that Infrastructure Malta’s claim was not based on the execution of a contract, but related to negotiations at the pre-contractual phase. The Court confirmed that pre-contractual liability emanates from the lack of bona fede during negotiations before the conclusion of a contract and is entirely separate from the execution of a contract. The Court made reference to a number of cases supplementing its categorisation including Anthony Baldacchino noe vs. Ic-Chairman tal-Korporazzjoni Enemalta et which emphasised that, “[…] jeżistu danni oħra abbinati mal-fażi pre- kontrattwali u, għaliex le, mal-fażi ta’ l-invit għall-offerti;”; and Avukat Peter Fenech noe vs. Dipartiment tal-Kuntratti, where the Court highlighted that the offer creates a tacit agreement between the parties and for this reason ‘’Ir-responsabilita’ ta’ min jonqos li jħares il-kundizzjonijiet ta’ dan il-patt taċitu hija r-responsabilita’ ta’ min jonqos li jħares patt kuntrattwali, u għalhekk hija ex contractu.’’

The Court held that in the case of public contracts, this phase is regulated by the Public Contracts Regulations which every offeror is obliged to abide by. It also highlighted that the consequences of an offeror for not entering into the final contract is regulated under paragraph 12.3. of the General Rules Governing Tenders drafted by the Department of Contracts in January 2019, which unequivocally states that:

“In instances where no bid bond is requested and the recommended tenderer withdraws his offer between the deadline for submission and the date of expiry of the validity of the tender, he shall be liable for payment of any difference between his offer and the awarded offer”.

A Summary of Infrastructure Malta vs Appalitalia Srl Unipersonale

In Infrastructure Malta vs Appalitalia Srl Unipersonale, the defendant company’s principal plea was based on force majeure (Article 1133 of the Civil Code, Chapter 16 of the Laws of Malta). The Court held that in such case, the plaintiff need only prove that there was an obligation on the defendant, whilst for the defendant company’s defence to subsist, the defendant was required to prove that the obstacle affecting its ability to adhere to its obligations, was a product of an external cause, beyond the control of the defendant, whether directly or indirectly, which was insurmountable and could not be prevented using ordinary diligence. The Court added that for the defendant to be released of its obligation, the impossibility must be total, objective and absolute, and cannot simply consist of difficulty. This analysis was to be done on a case-by-case basis.

The defendant company claimed force majeure on the following bases:

In Infrastructure Malta vs Restoration and Construction Services Group Limited, the Court declared that defendant company did not provide valid reasons for not concluding the contract. The defendant company claimed that it could not sign the final contract for the following reasons:

From the aforementioned cases, it emerges that in relation to tenders, once parties submit their offer, they are deemed to have accepted to carry out the works they were offering under the conditions emanating from said tender. Where offerors subsequently fail to conclude the final contract, they are almost invariably deemed liable for damages on the basis of pre-contractual liability, unless an offeror is able to prove that there emanated some obstacle which affected its ability to conclude the final contract, which obstacle was a product of an external cause, beyond its control (whether directly or indirectly), was insurmountable and could not be prevented using ordinary diligence.