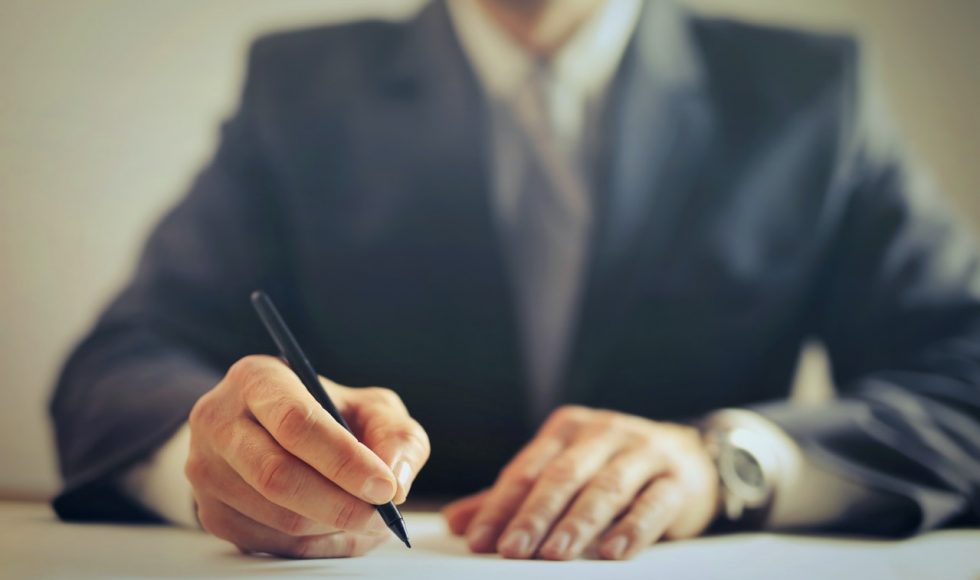 The Court ultimately held that the final deed of sale should nonetheless proceed. The Court determined the purchase price of the vendor’s portion of the block of apartments proportionately on the basis of the original purchase price agreed, with a further reduction to cover costs and the inconvenience imposed on the purchaser in attempting to acquire the entire block. The Court reasoned that on the basis of ‘il piu comprende il meno’, the choice should be of the purchaser, and in this case, the purchaser was prepared to acquire less than that initially promised for a reduced price. The Court held that where this was not considered to be the purchaser’s choice, vendors would abuse of their position by taking advantage of their own shortcomings and forcing purchasers to choose between either not purchasing, or purchasing for the initial price agreed, notwithstanding the deficiencies in nature or quality of the object being sold. The Court held that in conformity with the bona fides principles and Articles 1390, 1400, 1401 and 1427 of the Civil Code, Chapter 16 of the Laws of Malta, the Court was entitled to order the publication of the final deed of sale for the reduced portion of the property and proportionately reduce the price of the acquisition.