Can a contractual clause be considered as a “monetary asset” in terms of article 300A of the Companies Act? 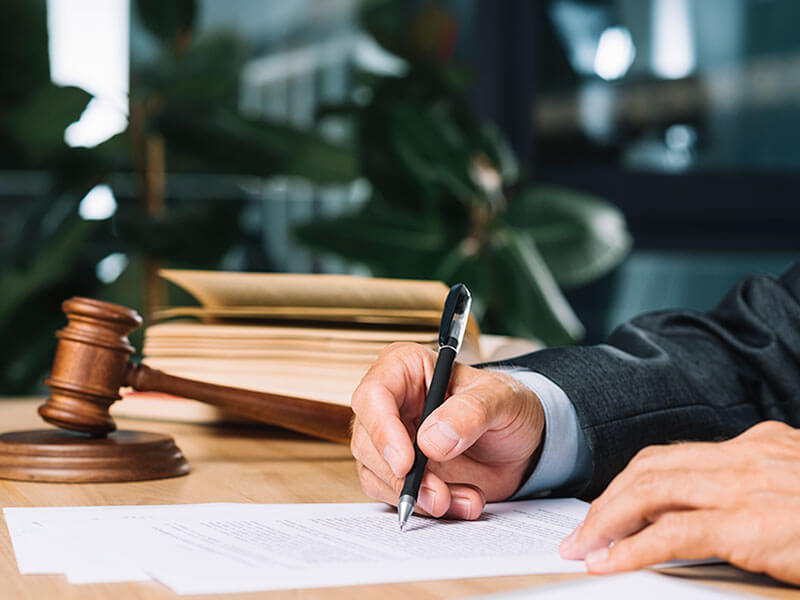 On the 29th of September 2020, the Commercial Court considered article 300A of the Companies Act, Chapter 386 of the laws of Malta, and delved into further detail on what could constitute an “asset” according to the same provision.

The merits of this case regarded a vendor company which, by means of a contract of sale dated 2009, sold a penthouse in San Pawl il‐Bahar to a purchaser. Later, in 2018, this vendor company was voluntarily wound‐up and struck off the registry. Once the then purchasers came to resell their property however, and entered into a preliminary agreement with third parties, the latter was made aware of a certain clause/condition which was inserted into the original contracts of sale by the vendor company which stipulated that: “No structural alterations may be carried out in the Penthouse except with the consent of an architect responsible for the project itself and with the consent of the Vendor”. On the basis of this clause, the original purchasers sought the vendor’s consent to carry out the necessary structural alterations to the property, however the amount of €10,000 was requested in exchange thereof.

By virtue of this case, the plaintiff (sole director and shareholder of the vendor company) instituted court proceedings in terms of article 300A, in order to revive the company and rectify the scheme of distribution carried out by the liquidator, so that the right which emerges from the contract clause/condition aforementioned, can be passed onto the plaintiff personally to deal with third parties’ requests. The court therefore had to determine whether the clause concerned could ultimately be considered as an asset in terms of article 300A.

In arriving at its decision, the court, presided over by Mr. Justice Joseph Zammit Mckeon, firstly considered the parts played by the plaintiff and the defendant liquidator on their roles on the matter. The court held that the plaintiff (director of the now struck‐off vendor company) was in the wrong when, after it was decided that the company was to be voluntarily wound‐up, he did not mention the aforementioned clause in the statement of affairs which was given to the liquidator of the company. The court held that this clause should have been flagged to the liquidator since it had a negative impact on third parties. It was further established by the court that it could not be said that the liquidator carried out his duties wrongfully, as clauses such as the one in question, would not come up in collective researches and are therefore difficult to catch, so much so that, they are clauses that are only made evident when ad hoc research is carried out on the title of a specific property.

Even though the liquidator did not know of such clause because he was not prompted of its existence, the liquidator testified that even if he had known about it, he none the less would not have given it consideration in the scheme of distribution since neither in the public deeds nor after was it given any value. On the basis of this however, the court considered otherwise.

The court recognised that when the purchaser of the penthouse sought permission for development on the basis of the said contract clause, the plaintiff requested a sum of €10,000. The court noted that therefore there was a contradiction – although the clause during the process of winding‐up was not given a value, thereafter, the purchasers were requested to pay €10,000 on the basis of the same clause. In virtue of this, the court thus concluded that the clause acquired value and became an “asset” which according to the definition provided for in the Oxford Dictionary of Accounting, Fifth Edition 2016 OUP, an “asset” is:

“In common terms any object, tangible or intangible, that is of value to its possessor. In most cases it either is cash or can be turned into cash … Most accounting bodies throughout the world would now define an asset as a source of (probable) future economic benefits obtained or controlled as a result of past transactions or events.”

The court held that it was wrong of the plaintiff (director and shareholder of the company) to decide to wind‐up the company without considering the consequences which such decision could have had on third parties that bought and acquired from the company years before, where finally the same company benefits from being paid €10,000. The court held that it should do that which is just for third parties, which became indirectly affected by the actions of the plaintiff.

In its decision, while the court confirmed the extraordinary nature of the procedure provided for in article 300A, which procedure should be considered as exceptional, it ordered the rectification of the scheme of distribution of the company in question by means of including all rights relating to the contract clause/condition. Furthermore, the court deemed the situation appropriate to opine that, the competent authorities should reconsider the provisions of Chapter 386 governing the procedure for the dissolution and voluntary winding up of companies, as soon as possible. This reconsideration is necessary in order to avoid any prejudice, risk or detriment that the procedure may cause to third parties. It noted that while in the present case it managed to find a window through which it could pass though for the benefit of third parties, a case will still come before it where it will not be able to do so.