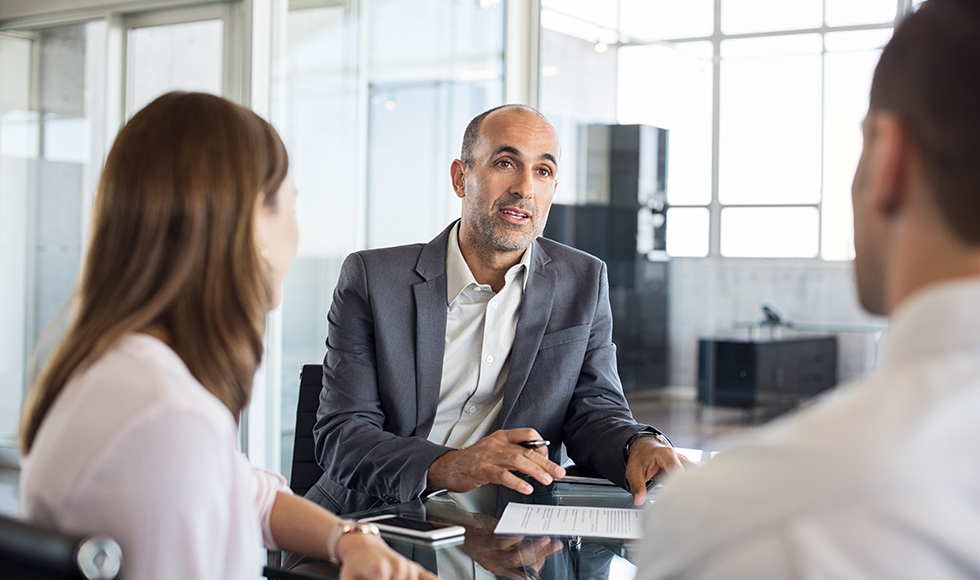 On the 9th of July 2020, the Court of Appeal presided by Mr. Justice Giannino Caruana Demajo, Mr. Justice Joseph R. Micallef and Mr. Justice Anthony Ellul, pronounced itself in its appellate state with regards to a previous decision of the First Hall Civil Court. The Court of Appeal confirmed that the defendants, auditors of a commercial company, acted negligently in publishing inaccurate accounts and reports, and proceeded to award damages.

In virtue of this, the plaintiffs argued that the defendants acted in a negligent and/or fraudulent manner in their drafting of accounts and opinions expressed within the same published accounts, since they portrayed a picture which did not reflect the real financial status of the debtor company. Due to this, the plaintiff company claimed that it suffered damages since it decided to continue to supply the debtor company on the basis of the reflected financial picture, thus substantially increasing its credit and prejudicing the possibility of recovering the existing credit.

The First Hall Civil Court decided that while the defendants acted negligently, they did not cause the damage claimed by the plaintiff company. In arriving at this conclusion, the court considered the position taken by UK jurisprudence, and in quoting Lord Denning, held that a duty to use care in statement is recognized by English law, and the law would fail to serve the best interests of the community if it should hold that accountants and auditors owe a duty to no one but their client, as an accountant’s certificate, which should be a safeguard, becomes a snare for those who rely on it. Accountants owe a duty of care not only to their own clients, but also to all those whom they know will rely on their accounts in the transactions for which those accounts are prepared.

However, in considering the principle of sufficient proximity between the act of negligence and the damages caused, the court found that the plaintiff company did not itself take the necessary care before granting further credit, and therefore the damage was borne by itself. The court held that from evidence shown, the directors of the plaintiff company were aware of the financial difficulties of the debtor company and, while it is true that the accounts did not portray a full picture of the truth, the plaintiff company decided to take a risk and continue to give credit for large sums. The court concluded that in such a case, they should have appointed an expert themselves and not rely on the auditors of the same debtor company.

On appeal, the defendants claimed that the liability of auditors vis-à-vis third parties should be limited to certain very restricted cases, as it is unreasonable for members of the public to rely on an audit report to extend credit to a company, because thus the liability becomes indeterminate and this is not legally sensible. The duties of auditors should not extend to persons whom they do not know and with whom they have had no close relations.

The Court of Appeal however held that, in considering articles 179 of the Companies Act, in tandem with articles 180, 183 and 401(1)(f), the defendants should have known that the report prepared by them and the accounts of the debtor company approved by them, would be made available to the public after being registered with the Registrar of Companies. They also knew, or should have known because they examined the accounts, that the plaintiff company was among the debtor company’s creditors for a non-negligible sum, and therefore it should have been foreseeable that it would have a special and specific interest, and not only the interest of the general public, to consider the auditors’ accounts and report for the purposes of its business relationship with the debtor company. The court confirmed that the statutory obligation to publish the accounts and the report is not intended to be a formality but also in the interest of third parties who have relations with the company. Auditors therefore also have duties to these third parties, including the plaintiff, to do their job wisely and thus ensure that the accounts approved by them and their report are reliable. If the auditors’ duty was only to the members of the company, the registration pertinent to article 401, would not be necessary, as the report contained in article 179 would be sufficient enough.

The damages incurred by the plaintiff company included the difference between the debt owed by the debtor company before it decided to grant it further credit, and the debt which it was left with when the debtor company stopped making payments, in other words the amount of €167,646. In conclusion, the Court of Appeal ordered the defendants to pay for one-quarter (1/4) of the damages incurred, amounting to €41,911.