A secured roof over a pre-1995 leasing tenant – a well awaited win for the underdog! 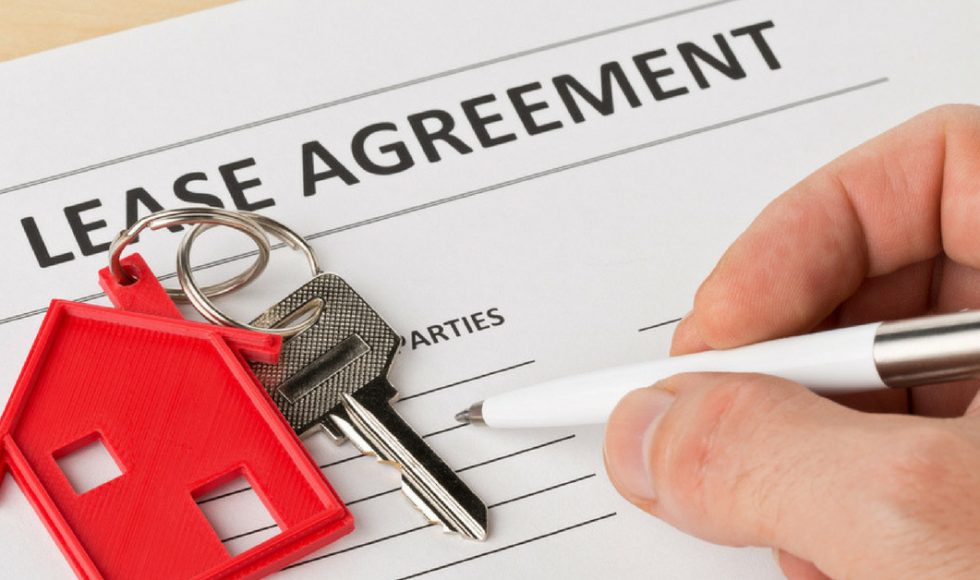 On the 30th July 2021, the Rent Regulation Board, presided over by Magistrate Dr Simone Grech, in the case Ann sive Felicity Wismayer vs. Patricia Engerer brought forward the eviction of a tenant pertaining to the pre-1995 residential leasing regime, as requested by the plaintiff after having initially obtained a favourable judgment, delivered by the First Hall Civil Court (Constitutional Jurisdiction) presided over by Honourable Mr Justice Francesco Depasquale – confirming that Chapter 69 and Act X of 2009 were in violation of the landlords’ right to enjoy one’s property (as even established by the European Convention of Human Rights).

In the majority of cases instituted under constitutional jurisdiction, compensatory amounts were in fact bestowed on the landlords. In this case, and despite said compensation, the landlord broadened said rights at Law to further the eviction of the tenant from the plaintiff’s property (and this since the Constitutional Court refrained from providing for said eviction itself).

Consequently, the landlord i.e. Ann sive Felicity Wismayer, seeked recourse to the Rent Regulation Board requesting declaration of nullity of the pre-1995 leasing arrangement and subsequently order the eviction of the tenant from the plaintiff’s property.

In the tenant’s defense, although four pleas were brought forward to the Board’s deliberation, the main arguments in contention revolved around the fact that the constitutional judgment lacked terminating the lease arrangement between the parties and that the fact that the Board had to operate within the parameters established in Chapter 69 of the Laws of Malta, which chapter of the law did not give the plaintiff the right to evict the tenant or to terminate the lease in question.

In its deliberation, the Rent Regulation Board considered that although the Constitutional judgment did not terminate the pre-1995 understanding between the parties, it still upheld that the mere declaration of violation of the plaintiff’s human rights was as good as an automatic termination of lease and thus the consequential eviction. The Rent Regulation Board further stated that deliberating otherwise would be as if the Board is completely disregarding the breach of the landlord’s fundamental rights.

Therefore, the Board ordered a blunt thirty (30) day eviction – and this irrespective of the tenant’s having no financial means to seek different accommodation.

However, and in answer to the tenant’s prayers, on the 20th April 20222, the Court of Appeal (Inferior Jurisdiction), as presided by Honourable Mr Justice Lawrence Mintoff, upon the tenant’s recourse for appeal, sought a different grasp of the matter.

To the landlord’s dismay, even though the appellate court took into account the provisions of the sub article 3 (2) of Chapter 319 of the Laws of Malta (stating that “Where there is any ordinary law which is inconsistent with human rights and Fundamental Freedoms, the said Fundamental Rights and Freedoms have prevail, and that ordinary law shall, in so far as it is inconsistent, be ineffective”), it further acknowledged that the landlord had failed to bring forward a claim for a an explicit declaration that the landlord could no longer rely on the said pre-1995 tenancy protection. Therefore, and even though said provisions were declared unconstitutional, in nowhere had the constitutional judgment declared that such provisions had no further effect on the appellant (nor it was originally requested to).

Taking into account this shortcoming on the part of the landlord, the appellate court stated that the Civil Court, First Hall (Constitutional Jurisdiction) could never exceed its ruling beyond what was originally requested and nor could the landlord make an interpretation of the judgment that even goes beyond the parameters established in the original constitutional application.

In simpler terms, the Court of Appeal ruled that the Rent Regulation Board could not exceed its limits and state that the tenant is refrained from relying on the provisions of Chapter 69 of the Laws of Malta

To such end the appellate court overruled the First Court Civil Hall (Constitutional Jurisdiction)’s ruling, securing a roof over the happy tenant’s head.